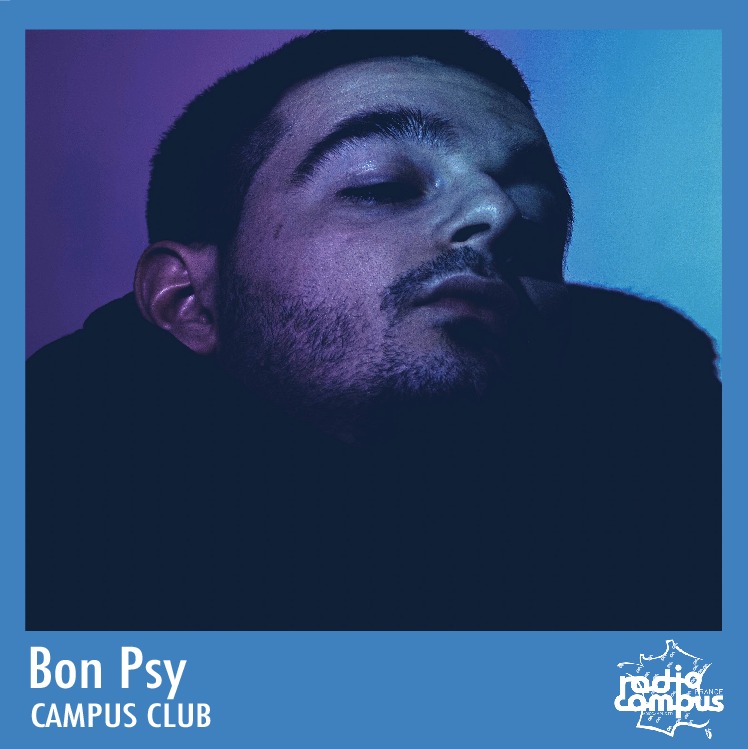 Gianluca Cardinale is Bon-Psy, A London/UK based producer creating future electronic beats that bridge the gap between melodic and experimental music.

Infused with wonky rhythms and grooves, Bon-Psy’s music is influenced by a variety of genres and artists including jazz, ambient, and glitch to name a few.

Gianluca became involved with music in his youth, learning to play bass and guitar before transitioning to music production. Since then, he has steadily been shaping his unique sound in the electronic music scene.

Now working with Asta Hiroki’s Folded Music imprint he has several projects lined up for release in the near future.

Persian Empire – She Got Confused (RX:TX)