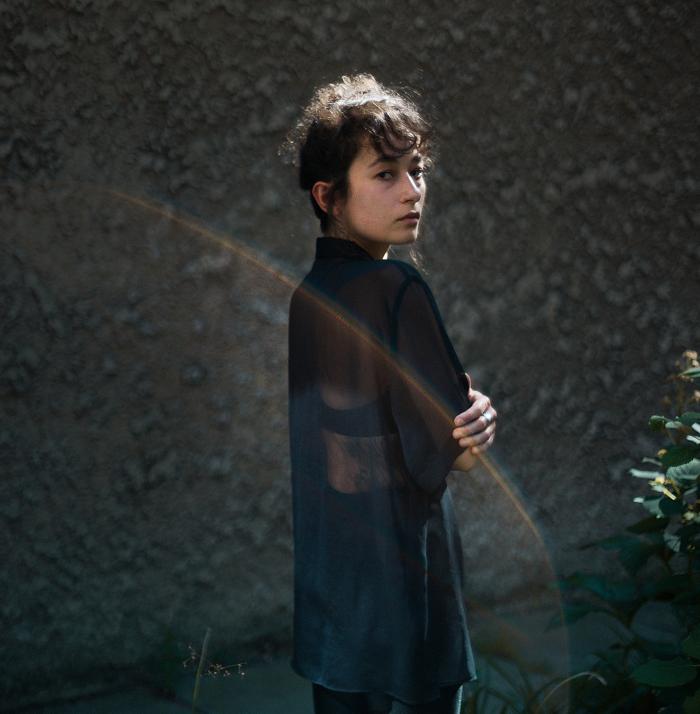 Born in Istanbul, and raised in Izmir, Nene H. spent seven years in Stuttgart, studying piano and composition before moving to Berlin.
Despite being a classically trained pianist, she realized that her true calling was with a different kind of music. While studying in Stuttgart, she says, she was already very interested in field recording, experimental electronic music and musique concrète.
“Moving from piano to electronic music was more like a rebellion than a transition for me”, she says.
This rebellion against classical music required a self-initiated crash course in electronic production and arrangement.
Her music and moniker, revolve around two themes: a reluctance for convention, and a pride in her identity as an independent Turkish woman. Her music is unlike much of what dominates the scene today: it is simultaneously contemplative and liberating. It’s hard not to get wrapped up by the hypnotic, challenging ambition of her sound. She forces you to confront your own expectations or ideas of what ‘club’ music should be.