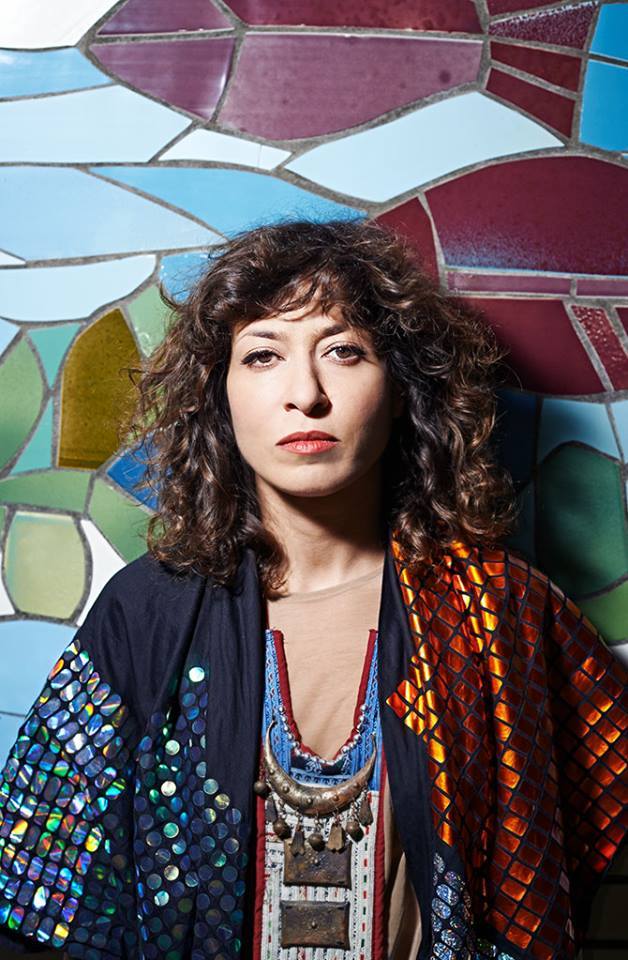 Maral Salmassi‘s (aka KALI) music career began in 1997 when she founded her first label Konsequent, on which she released music by artists such as Jay Denham, Christian Morgenstern, Fanon Flowers, and Alexander Kowalski, among others. In 1998 she co-founded the Cologne-based Techno and Electro distribution company Formic, which served as one of the most radical distributers of Detroit Techno and abstract electronica and was the sole European distributor for many underground labels. Additionally, in 1999 she formed the media label Art Of Perception, releasing music of artists like Jimmy Tenor, Alter Ego, Michael Mayer and Andrew Weatherall to name a few. In 2003 after the sudden and tragic death of Christian Morgenstern (with whom she shared a deep creative and personal relationship), she left the techno scene and all related projects to focus on expanding her musical repertoire. 2006 then brought the beginning of her Bass / Electro label Television Rocks, which showcased her obsession with flexible use of genre. Through her alter ego “KALI”, she developed a sound she calls “Bolly-Tech“ – a combination of Trap, Hip-Hop, and Ghetto-Tech influenced by traditional Bollywood and Maghrebian music. Now, after a long hiatus Salmassi has both relaunched the Konsequent techno label and begun to produce Techno again that through her wealth of experience in many genres, is as banging as the 90’s and truly unique in context of today’s electronic music scene.

Sweet Dreams (Are Made Of This) > Eurytmics /