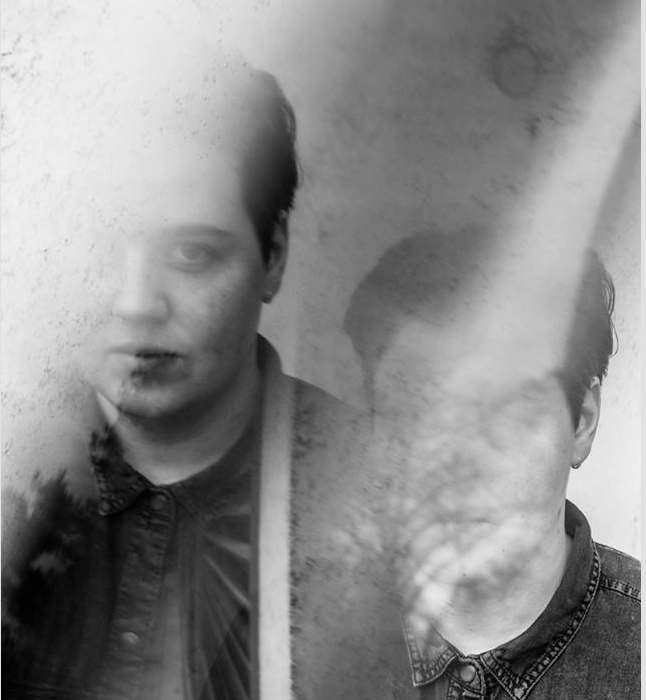 Born and raised in Bucharest, Romania and now residing in Berlin, Borusiade aka Miruna Boruzescu started dj-ing in 2002 as one of the only female DJs in the city’s emerging alternative clubbing scene. Inﬂuenced by a classical musical education and fascinated by raw electronic sounds Borusiade combined these elements in the construction of her DJ sets and starting 2005 also in her music production.
After experimenting with different projects, Borusiade slowly crystalized a sound of her own, often dark, with poignant bass lines, obsessive themes and by all means melodic.

Her DJ sets combine bold and obscure sounds and genres fluctuating mostly in the field of Dark Disco, EBM, tropical mutants with an Acid touch. The sound is gloomy and powerful, with beats that touch one’s deepest senses on the dance floor.
In 2015 she joined the label Cómeme and hosts The Dreamcatcher on Radio Cómeme.

Talking Of The End > The Incredible String Band /

Sympathy For The Suspicious > Borusiade /